It is quite a tough job to find a decent budget hotel in any new city. Everybody seems to entice you to stay with them and most of the reviews on the internet seem to be cooked up. Some bloggers help you find good places, but for that we end up spending quite a bit of time on online research. I came across Hotel Ranmuthu during my last backpacking trip to Colombo. I had never heard of this hotel before and did not have any time for an online review as it was a last moment decision to travel to Sri Lanka. 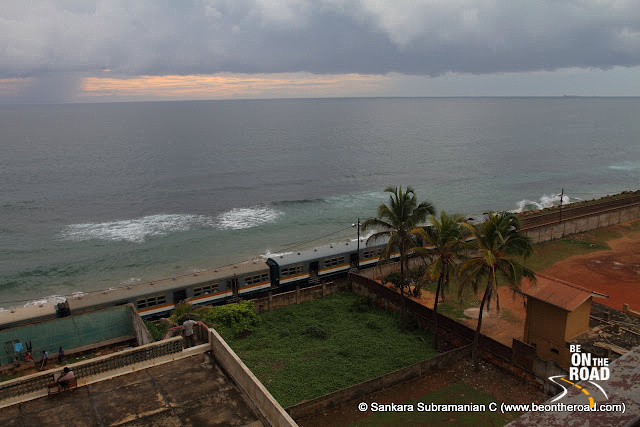 It was my van driver who recommended this place when I landed at the Colombo airport in the wee hours of the morning. Even though it was quite late in the night/early in the morning, the reception was very cooperative in helping me check the various rooms and spoke English well. This meant two of my initial hurdles were overcome. The price for the rooms here is between 1000 and 4000 LKR depending on Single, Double or Triple occupancy and AC vs. Non AC. Again, this fitted into my budget. I opted for a single Non-AC room as I was promised that there were no mosquitoes. And true to their word, there were no mosquitoes. May be, it was the lean season for the mosquitoes. But, generally, Colombo is known for its mosquitoes and that’s why most tourists opt for AC rooms or lather themselves in mosquito repellent cream. By this time, the tiredness had got to me and I crashed with not even an inkling of an idea of the specialities of this property.

It is when I woke up that I realized that Hotel Ranmuthu is a sea facing property. In fact, my balcony on the 5th floor offered me great views of the Indian Ocean and the beach railway line. And when I walked outside of the hotel property, I found out that I was very close to the main business district of Colombo. All the large malls like the Crescat Boulevard, cinema complexes, five star hotels, the marine drive, the city’s best restaurants, the Fort railway station, Pettah and most of Colombo’s prime sites are a short walk away. And since it is on the Galle road, one can easily find buses and Tuk-Tuks (3 wheeler taxis) to move around. I stayed at this hotel for 3 days and 3 nights and thanks to its prime location, walked across most of Colombo’s prime areas and relaxed watching the open ocean while I was at the room. 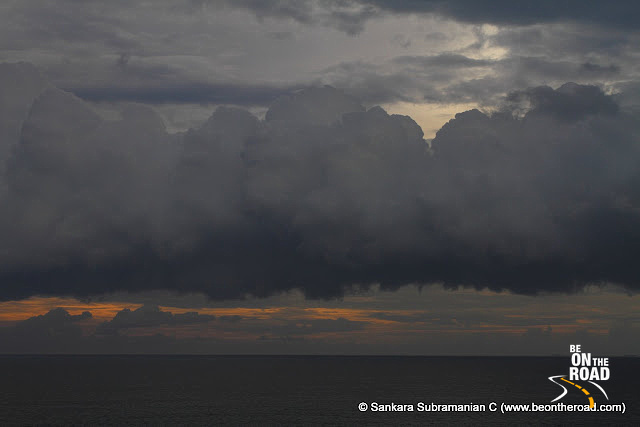 The only weak link about this place is the lack of an in-house restaurant. But, with so many restaurants a stone’s throw away, I never found it to be a problem. In summary, I would definitely recommend this place to a budget traveller. The rooms and attached bath and toilet are clean and I didn’t face a single problem. Only word of advice is don’t get offended by the old paint of the hotel exterior. The interiors are pretty decent. If you are interested to book your stay here, the contact numbers are 0094 11 2433986 and 0094 11 2433989. And the address is 112, Galle Road, Colombo – 3.