One of the best places to see a starry starry night in India would be its deserts. And whether it is the Great Indian Thar Desert (sandy desert), the Little and the Great Rann of Kutch (Salt Desert) or the cold deserts of the Himalayas, the stars can be seen in millions and so unbelievably special. Out of these selected few, the best place in India to see the best starry sky is Hanle in the Changthang cold desert. Its cloudless skies and low atmospheric water vapour make it the best sites in the world for studying the stars. 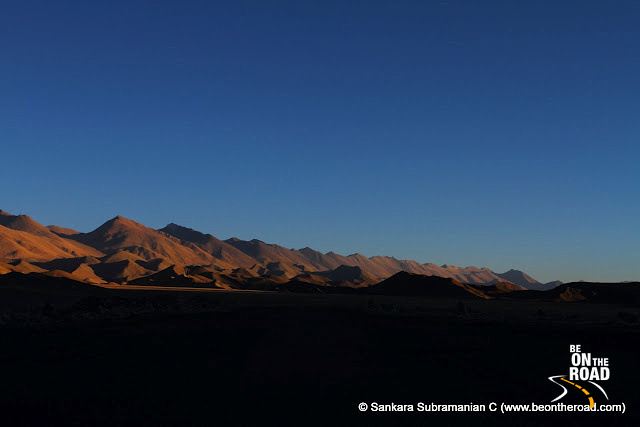 And that’s why the Indian Astronomical Observatory, run by the Indian Institute of Astrophysics, Bangalore is situated here at an altitude of 15,000 feet from MSL making it the second highest astronomical observatory in the world. This trans-Himalayan region is one of the most hostile environments in the world with oxygen levels as low as 10% of coastal regions and temperatures that border on the extremes of obscene. This place is as remote as it gets with not more than 100 people living in its vicinity. But, it is here in this remote and hostile terrain that our Astronomical scientists work through the night to study the stars and the world around it. 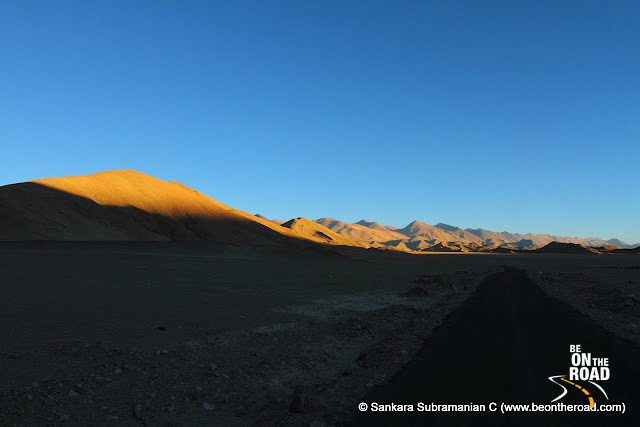 And it is here in the middle of the Changthang Cold Desert that me and my friends went to see the stars. Enroute to Hanle, we saw some of the best landscapes that one can see and the golden colours of the sun on the mighty mountains is a treat to any eye. And when we reached Hanle, we got treated to the coldest weather that we had seen in our entire lives. And the situation just worsened when the sun set. The wind picked up and soon turned into a gust. The diesel in all our vehicles started to freeze and hence the drivers kept the engine running for 30 minutes every hour through the night. And when the temperature went below minus 40 degree Celsius, we felt that hell had frozen over. 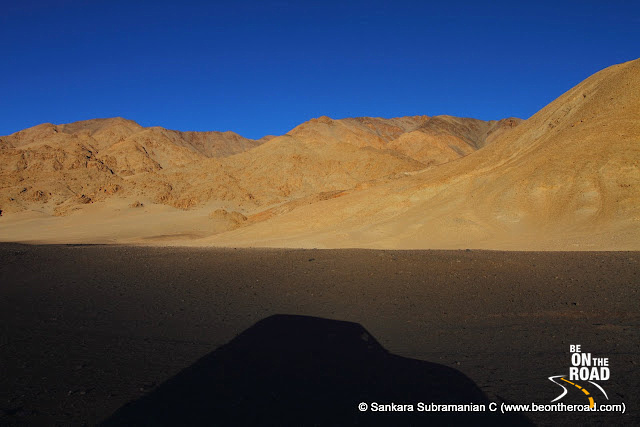 But, amidst all this, the saving grace is the brilliant guest house, run by the institute with its large rooms, heaters and oxygen cylinders. And the food was great too, though it was a pain to walk in the brain numbing cold from the guest house to the dining hall about 2 minutes away. And even more harrowing yet interesting experience was when we found out that our western toilets had also frozen. Hence, before using it we had to pour a bucket of hot water to unfreeze it. Quite an experience huh! 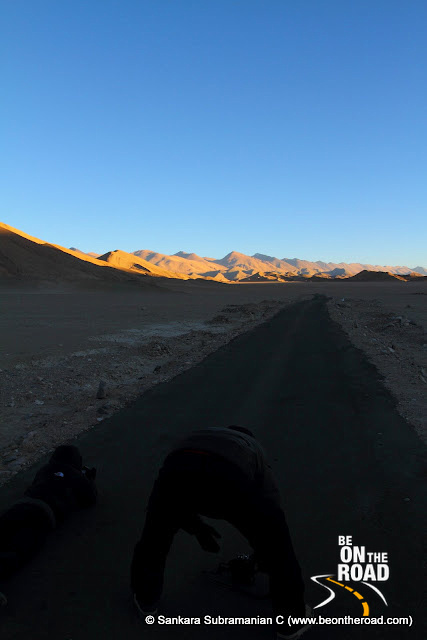 The skies were great and there were tons of stars and they sure were a very pretty sight, but the extreme weather forced us into our rooms much before our initial estimate. If I remember right, we lasted five long minutes outside staring at the starry sky and it took us 60 to 90 short minutes to recover some of our body warmth after returning to our rooms. Extremely tough terrain, but hats off to the Indian Institute of Astrophysics and their team for braving it out and doing their work in such super tough conditions. We were hardly comfortable during our half day n full night long stay here. But, I definitely wish to return here in the summers and see the starry spectacle a bit more thoroughly.